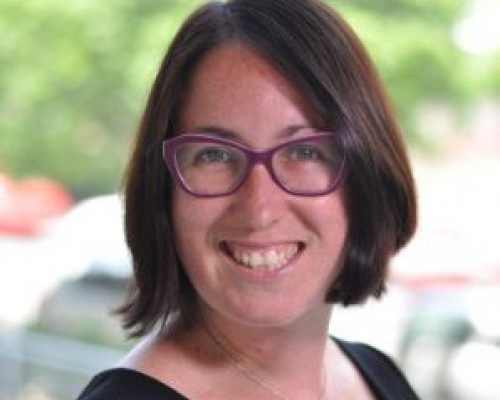 Layla joined the NHS Confederation in 2018 as Director of International Relations and Director of the NHS European Office; since 2021 these have been incorporated into her wider role as Director of Policy.

Layla joined the NHS Confederation following a medical career and a decade of leadership roles in international public health and health systems policy.

After obtaining her medical degree at the University of Glasgow, Layla trained as a psychiatrist at South London and Maudsley NHS Foundation Trust, where she later also sat on the trust board.

She first moved into national health policy as Clinical Advisor to the NHS Medical Director at the Department of Health. Layla went on to earn a Masters degree in Health Policy, Planning and Financing from LSE and LSHTM and took up the role of Assistant Medical Director at Bupa. From there, Layla moved into international public health and health systems.

She has held international roles at the World Health Organisation, the World Bank and at several global health NGOs, think tanks and universities based in Washington, Tokyo, Hong Kong and London, and has led teams across Africa and Asia. She has held academic positions at Georgetown University, Johns Hopkins Bloomberg School of Public Health, Tokyo Medical and Dental University, Hong Kong University, London School of Hygiene and Tropical Medicine, and at TED.

Layla is founder of the Centre for Urban Design and Mental Health, is an Asia Global Fellow, and has written on health issues for a diversity of international publications from The Lancet, to New Statesman, National Geographic, and South China Morning Post. Her book Restorative Cities: urban design for mental health and wellbeing was published by Bloomsbury in 2021.